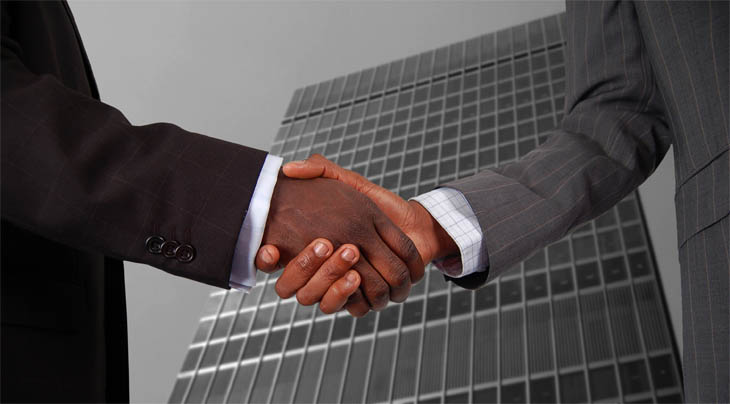 Philosophers would tell us that man is naturally selfish. And so many of the evils in the world has its root in man’s selfishness. Some scholars, especially idealists; have tried to refute the claim and posit that there is good in the heart of man. Whether it is true that man is full of selfishness or not is subject to debate. But what is not is that there is evil in the world. It is obvious and cannot be denied.

We can all see how evil prevails in many instances. That is why it is important that we protect ourselves from the evil that men do. It behoves on us the need to be cautious and not take everything as face value because whether we like it; or yes, more often than not, there is more than meets the eye. It is necessary to check and make sure we are on the right path in whatever decision that we take.

Especially as it relates to man. In the same vein; a company would be gullible to take recruiting or hiring with levity. They would be taking serious risk if they do not rely on more than the information given to them by its applicants. This is where the issue of negligence hiring comes in. In the case of recruitment, many people have lied about themselves or exaggerated their qualifications. Even when they know there is a high risk attached to the position they are applying for; they go ahead with it and it can be dangerous to themselves and others. Thus, it is the duty of the employer to make sure he or she is not caught hiring negligently.

WHAT IS NEGLIGENCE HIRING?

For a layman, negligent hiring would be defined based on the two words that make up the term to probably mean when an employer hires without a thorough check on the employee. A layman would not be far from the definition; even though the definition above does not perfectly capture what the term means. Negligence hiring is actually a legal term or situation whereby an employer can be sued for an employee’s untrustworthy character or unskillfulness because it is expected that the employer should have known whether the employee is indeed fit for the particular position or not.

Employers are expected to follow certain procedures and processes to make sure that they do not employ someone who would end up putting the organisation or the lives of the organisation’s customers or other employees in jeopardy. If the organisation cannot be bothered to find all these before employment, it can cause serious damage to the particular organisation and ignorance might not be excused because it is expected that they know everything necessary about their employees. The situation, whereby people think it is only fair that they commit a crime that they have already been accused wrongly of, works here. If it expected of the employer to do a major routine check, it would be expedient that employers see that nothing stops them from properly checking their applicants before employment.

WHY PEOPLE SHOULD DO A BACKGROUND CHECK BEFORE EMPLOYMENT.

Based on what we have been saying above; it is clear that there are many reasons why an employer should not avoid background checks. Background checks would help avoid all unforeseen contingencies. Sometimes, some organisations do without it because of the resources and time it would consume. But the point of it is that at the end of the day; it would save them from unnecessary heartaches. Just like a candidate who has an examination to prepare for has nothing to lose by preparing thoroughly; so does an employer have nothing to lose at the end of the day by checking thoroughly people they desire to employ to their organisation.

Many organisations employ experts to do the background checks for a more professional job. But if it is a small company, it can still be conducted by the company themselves. The major thing is that background checks should not be neglected, it is too risky.